This is a new NMEA and pulse dimmer unit that can be used to give a central dimming command. DDC.  Either as a 4 level theme command, or as a 10 level command with theme and brightness.  In addition the switch has an internal or external light sensor, and can be made to dim automatically. If you have special dimming commands these can be programmed into the system using the skipper service software, and this can be sent out of 1 of the 2 outputs. Dimming levels can also be pre-programmed or adjusted using the dimmer buttons. The system has 2 inputs and 2 outputs and the dimming commands can be multiplexed on to the incoming NMEA commands 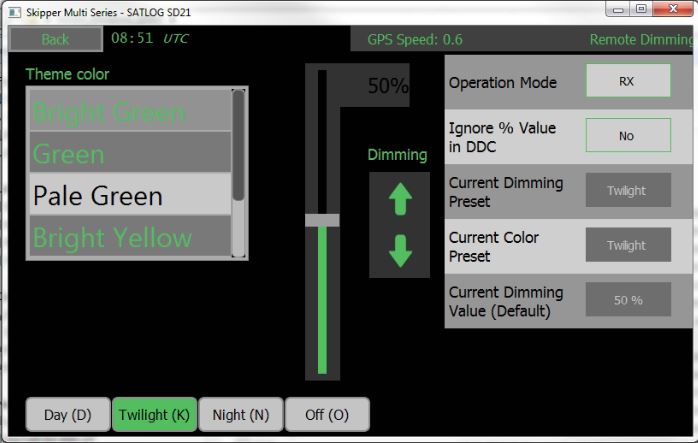 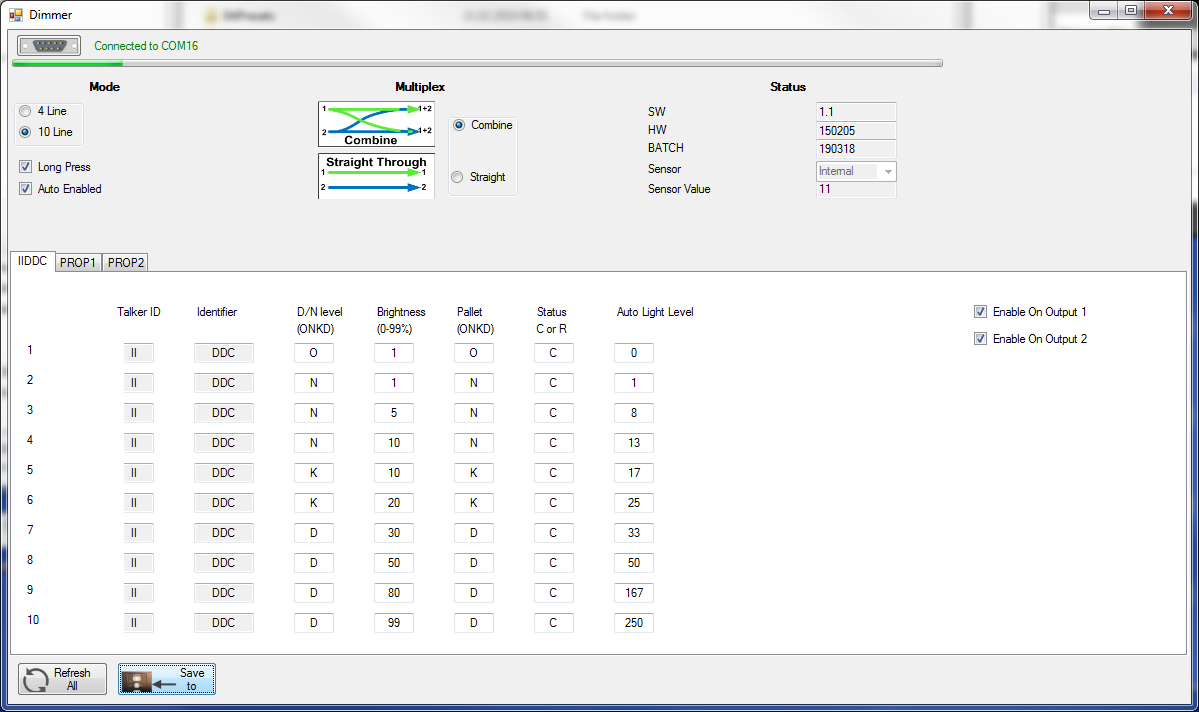 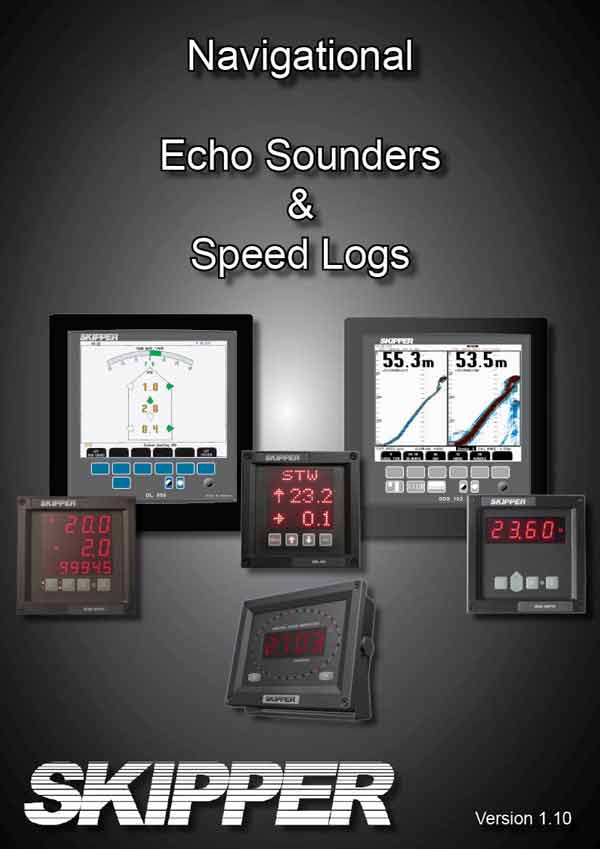